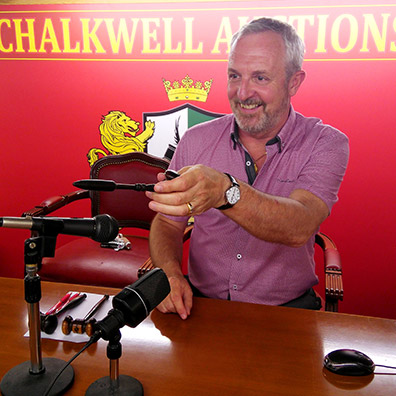 Our Auctioneer and expert valuer Trevor has been in the business for over 50 years, having begun dealing at the age of 8, and has been an auctioneer since the age of 18 taking his first sales in York and the surrounding areas.

The years have given Trevor a very broad expertise across many subjects but he is especially called upon, by other dealers and  salerooms, for his extensive knowledge and understanding of Chinese art and antiques and the culture itself. He has guided Antiques Trails across China and Tibet (even to Everest Base Camp) as well as similar tours across Europe, Asia and South America. He is also known for his witty and topical column “Tittle Tattle and Tantrums in the Antiques Trade” which has appeared The Trader Newspaper for almost 15 years.

His knowledge of Chinese art has been taken a step further in the form of two very popular books on Chinese Snuff Bottles commissioned and printed by American specialist publishers Schiffer Books. These books have been quoted as references several times by leading Auction Houses in London, New York and Paris.

In addition to being on hand for valuations and taking the auctions themselves every couple of weeks Trevor has also appeared on numerous antiques related TV programmes over the years and has had cameras accompany his Antiques Trails twice. Recently Chalkwell Auctions has featured several times on the BBC Antiques Road Trip. Although other shows have approached him for filming in the saleroom Trevor has generally refused because the format is not good for the trade in general.

Trevor can also be seen regularly conducting celebrity and other charity auctions and giving talks on various subjects to groups of enthusiasts from 20 to 500 in number. These are usually for charities, educational groups and clubs. 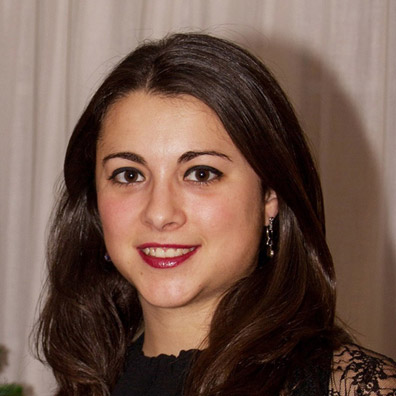 Our Saleroom Manager, Andrea Giner Serra, is responsible for the day to day running of the auctions. She has always been… 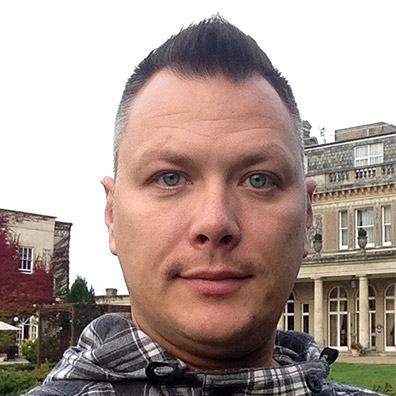 Boris Cornforth is the Marketing Director of Chalkwell Auctions and is particularly involved in the  internet aspects of the business. He… 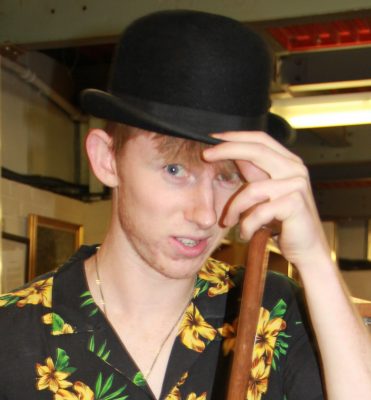 Bryn started with us as an apprentice where his knowledge of the business and trade grew. Today he is in…

Place your bids online through our new bidding platform!
Take a look at our current catalogue.
VIEW AUCTIONS
Copyright - Chalkwell Auctions Ltd - All Rights Reserved - Terms & Conditions
Back To Top
×